Honor 7X Top 5 Features After Oreo Update Ride Mode The Ride Mode update on the Honor 9 Lite will be rolled out in batches and will be completed by the end of the month. … Read more 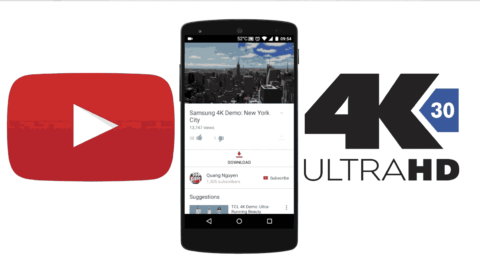 How To Download 4K And 8K Videos On Android phone Easy Way 2018 Videoder superb. 4K Video Downloader does everything you could possibly want it to, and there are no catches. Download any video with … Read more 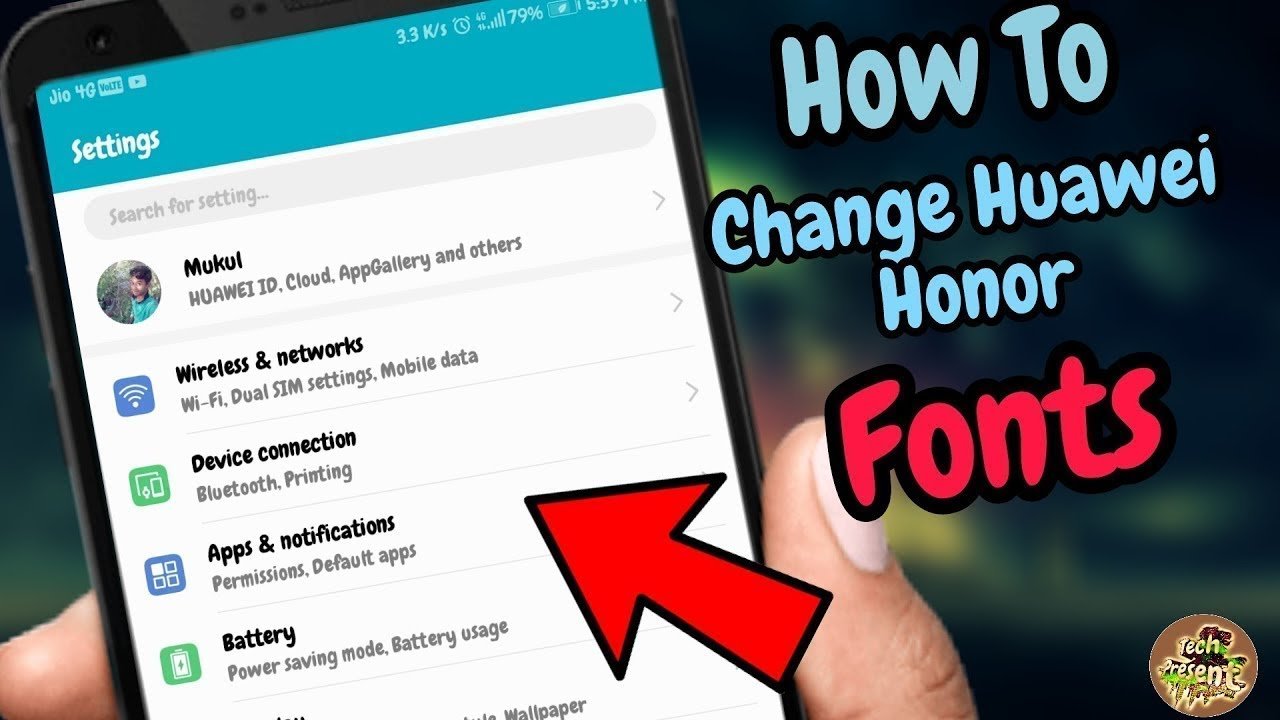 How to Change the Font Style On EMUI 5.0 And 8.0 No root Themers can package their work into hwt files that can then be applied by EMUI’s theme manager application. The user can Customize the lock screen style, … Read more 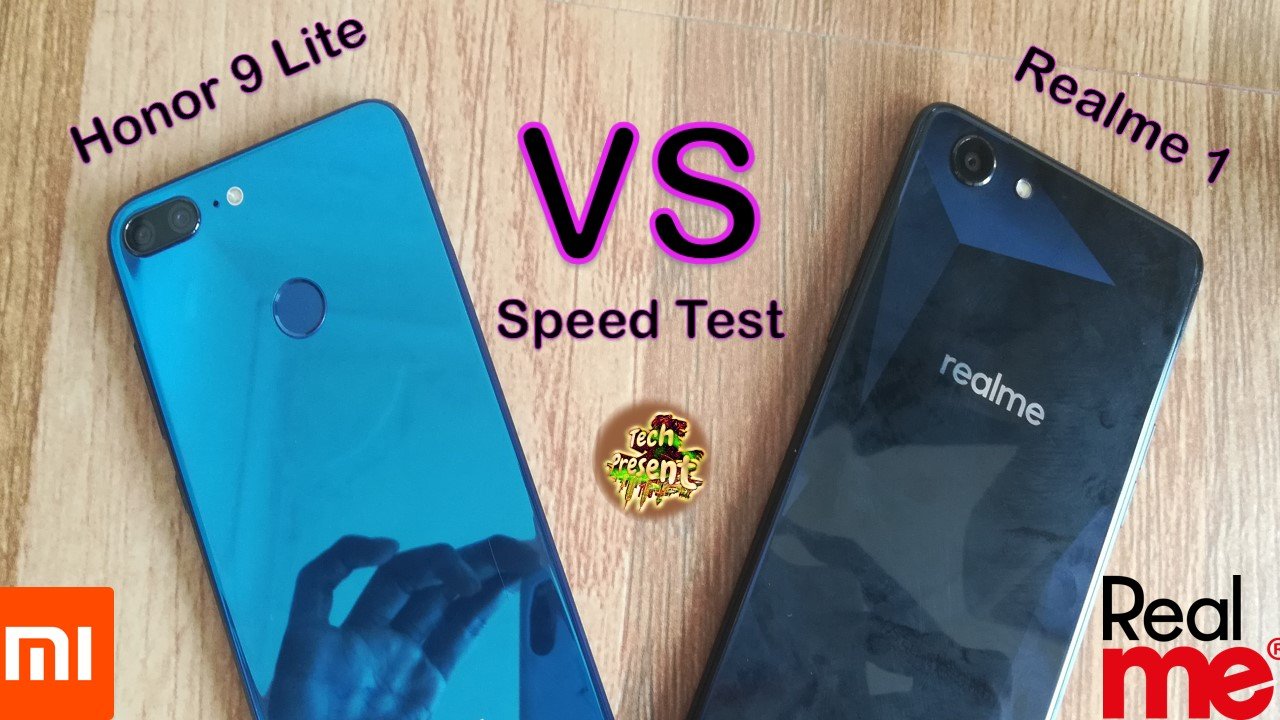 The Realme 1 is powered by 2GHz octa-core processor and it comes with 6GB of RAM. The phone packs 128GB of internal storage that can be expanded up to 256GB via a microSD card. As far as the cameras are concerned, the Realme 1 packs a 13-megapixel primary camera on the rear and an 8-megapixel front shooter for selfies.

The Realme 1 is a dual SIM (GSM and GSM) smartphone that accepts Nano-SIM and Nano-SIM. Connectivity options include Wi-Fi, GPS, Bluetooth, USB OTG, FM, 3G and 4G (with support for Band 40 used by some LTE networks in India). Sensors on the phone include a Proximity sensor, Accelerometer, and Ambient light sensor.

OPPO Electronics Corp. is an electronics manufacturer based in Guangdong, China. Known for its smartphones, the company also makes MP3 players, portable media players, LCD-TVs, and DVD/Blu-ray players. It was founded in 2004. The company is also a smartphone maker. It has launched a whole range of Android-powered smartphones. 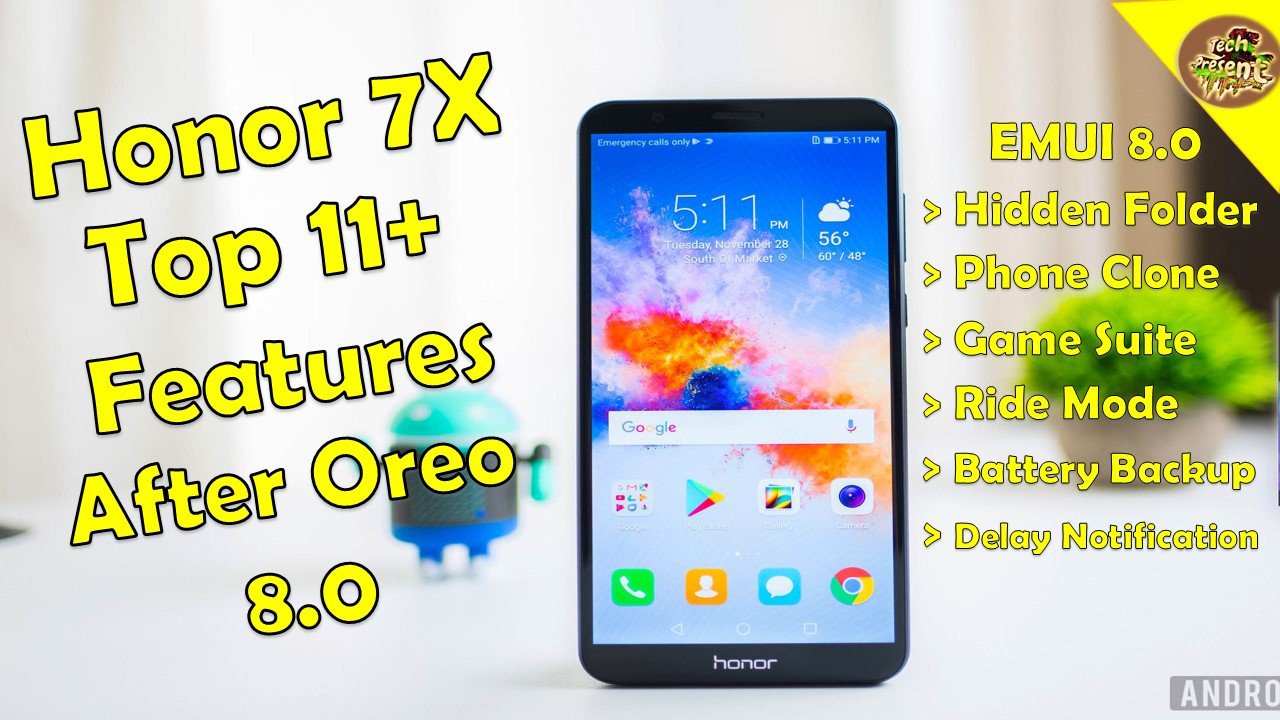 Promote your product with us

Scroll back to top