Snapchat is one of the biggest social media companies, but there is one functionality that it lacks: the ability to retrieve deleted messages. To recover chat messages, we have three effective methods. Keep reading the article and find the solution.

During the last decade, social media and instant messaging apps such as Snapchat have been very popular for multiple reasons.

They not only have served as a way to stay connected with one another in the online world, for example in the case of ordinary users or in the case of celebrities who used them to update their fans with what latest is happening in their lives, but they also have been a great way to promote and share some remarkable content.

Of course, these apps have to fight for user attention and garner massive numbers of active users to remain successful.

And to do this, almost all of these apps have offered online users different features and perks to remain on top of another.

For instance, take the example of one such app called Snapchat.

Snapchat was launched in 2011 and since then it has remained among the top and massively used apps among both Android and iOS users. 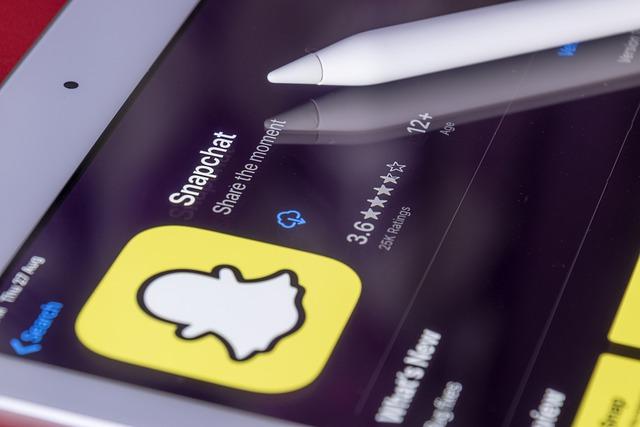 Snapchat became famous for adding something new to the conventional type of messages that consisted of pictures and videos.

What makes these messages or ‘Snaps’ as they are called, different is the fact that they are set to disappear once they had been viewed by the recipient.

Another cool thing about the Snapchat app is its feature to add filters, lenses, or numerous other effects to the photos and videos shared using it.

From being made to serve as a private messaging service, Snapchat later turned out to be a platform used for sharing short-duration videos, doing live video sessions, and much more.

How to recover Snapchat messages? A step-by-step guide

Definitely, Snapchat became popular due to bringing something new and different to the arena of instant messaging and social media but again users wanted one important thing as well.

They wanted its messages to stay and not get deleted or disappeared after being viewed.

Now, this is something that most users aren’t aware of on how to recover the disappeared Snapchat messages.

Luckily, we have compiled a brief summary of all the ways in which you can recover the Snapchat app messages.

As we mentioned at the beginning of this passage, many Snapchat users aren’t aware of the fact that there is a built-in feature to save the sent and received messages in Snapchat itself.

To unleash this feature, do the following –

This method is more applicable to Android devices only. For iOS devices, you need jailbreak to use this method.

This app works exactly in the same manner as the ‘Recycle Bin’ on your PC.

Related: How to View Other People’s Snapchat

There are many reasons why you may want to retrieve deleted messages from your Snapchat account. These methods will assist you in recovering all of your chats. If you are unable to resolve this problem, please leave a comment below.