Except the normal gaming experience of sound and pictures, an Honor smartphone with GPU Turbo recognizes the gaming scenario of team battles, the use of special skills, switching and shooting guns, etc. and intelligently match a vibration feedback like what a game console does.

Honor has achieved a key technological breakthrough of improving graphics processing efficiency by 60% while reducing the SoC (System on Chip) energy consumption by 30%, exceeding the limits of the balance between smartphone performance and energy consumption. 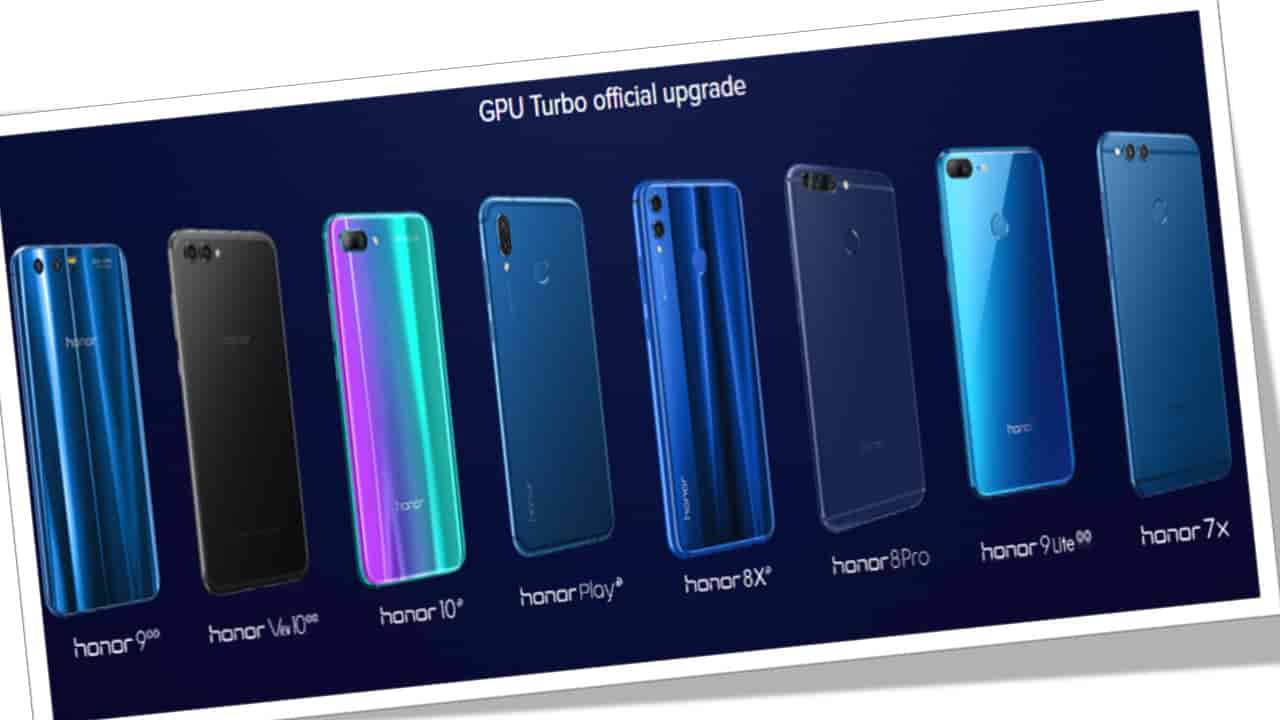 Download GPU update, size only 745 MB you can easily download and then after downloading update simply tap on install now, after 20 minutes you will get to see that your phone has updated.

I hope you liked this article and share with your friends and if you have any kind of problem to related this update so please comment in the comment box.