VPN Gate Clent: Download best free VPN for your Windows platform, it’s simple to install, get installer file and follow installation process after that you will be able to use it on your PC.

If you are looking at the best VPN software for PC then it can be the best choice, there are much more feature into this software and it comes for Windows 32bit and 64bit OS. 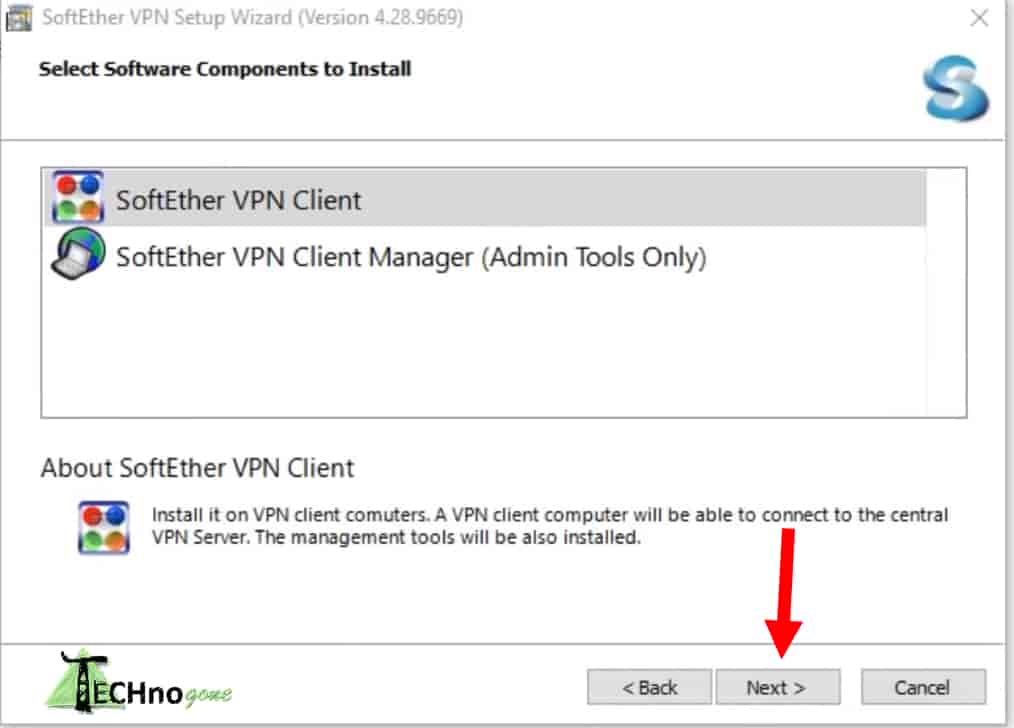 Contents
Download VPN
About SoftEther VPN Client
What is VPN?
Why do we need to use a VPN?

Why do we need to use a VPN?

VPN should use everyone because it provides us encrypted connection and secures our privacy from harmful people, Suppose you want to access a website and that site has been banned by your country. in case you can not access the website but you can access sites with the help of VPN but how?

VPN will hide your original IP address, it makes fake IP which will be shown your IP, they can not judge your IP address from where are you, they get to see only encrypted IP.

You can access everything, wherever you want to surf the internet you will be able to use.

May you also liked: PUBG Lite for PC download